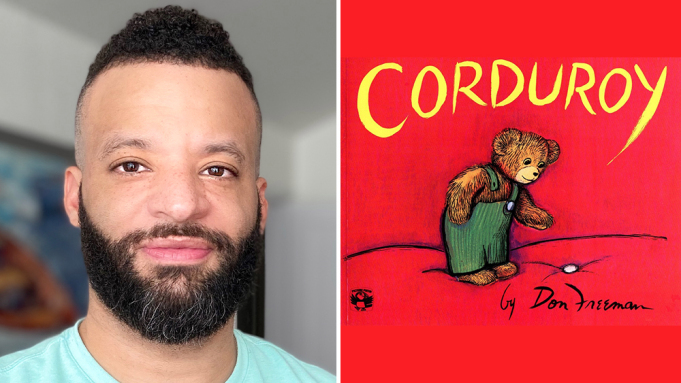 ‘Corduroy’ Feature Adaptation In The Works

Corduroy is coming to the big screen!

This Is Us staff writer Jon Dorsey has been tapped to rewrite the screenplay for the film adaptation of Don Freeman’s classic children’s book Corduroy. Tim Story is attached to direct the film. Walden Media is co-financing and co-producing the project. Alex Ginno will produce alongside Frank Smith and Naia Cucukov of Walden Media who will serve as executive producers.

Corduroy tells the story of a small teddy bear who spends every day waiting for someone to come into his department store and take him home. After realizing he is missing a button for his overalls, he ends up exploring the mall at night trying to find it. Released in 1968, Corduroy has sold over 20 million copies worldwide, has been published in 12 languages.