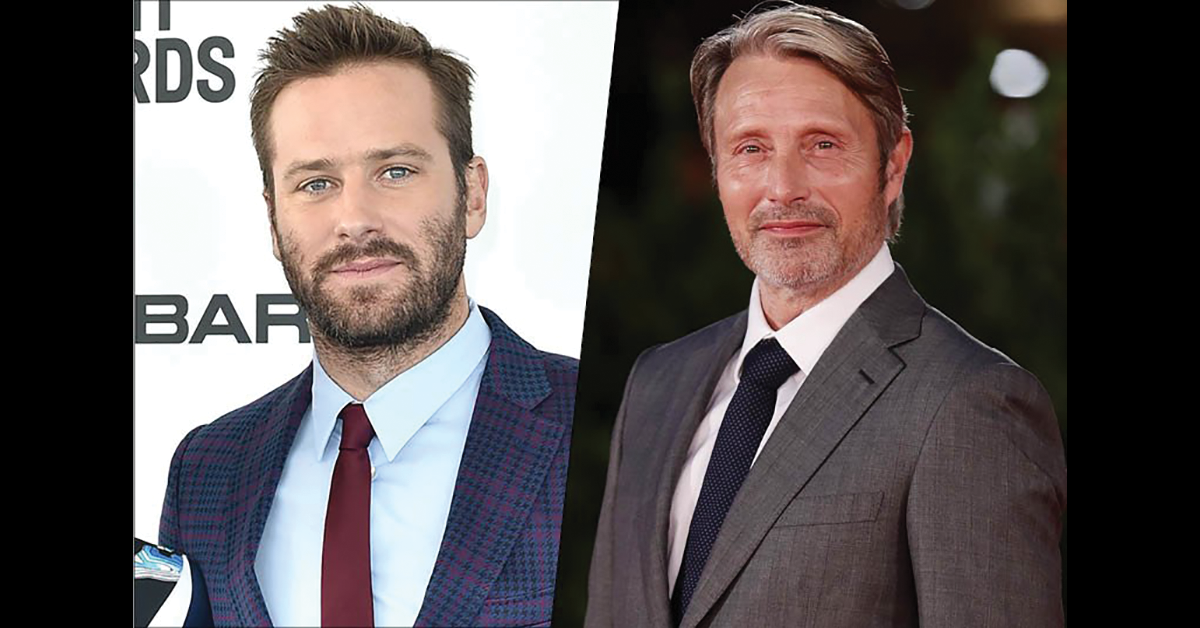 The film was developed and produced by Walden Media and is produced by Akiva Goldsman (A Beautiful Mind) and Greg Lessans through Weed Road Pictures. Walden Media’s President and CEO Frank Smith and Executive Vice President of Development and Production Naia Cucukov will executive-produce. The film is due to go into production 2021 in Eastern Europe.

The film is adapted from the novel of the same name, based on the true story of how a Soviet engineer and his CIA handler risked their lives to help bring an end to the Cold War. The novel was written by Pulitzer prize-winning American journalist David E. Hoffman, drawing on previously classified CIA documents and interviews with first-hand participants. It has been adapted for the screen by Benjamin August (“Class Rank”).