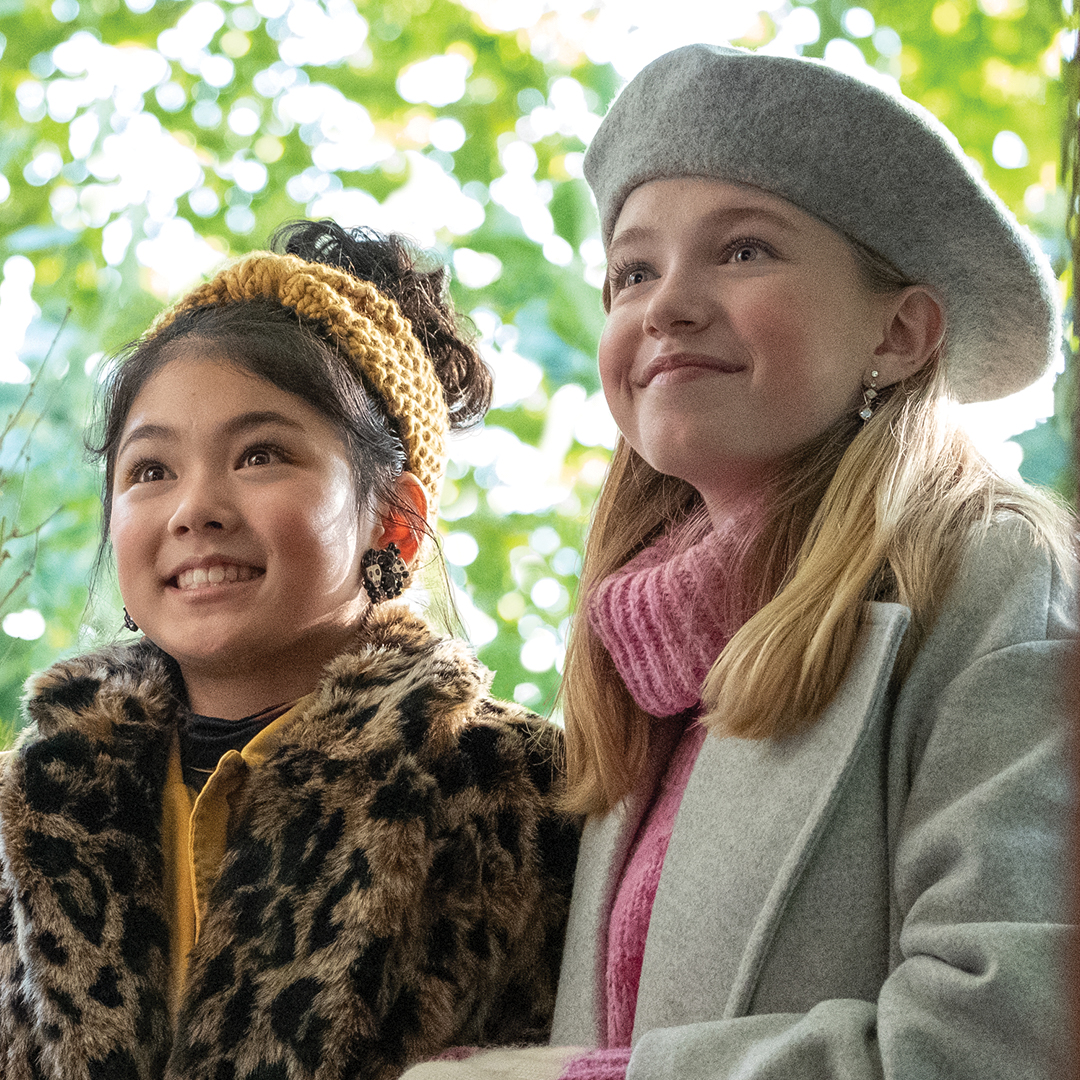 The Baby-Sitters Club has been nominated for a TCA Award for Outstanding Achievement in Youth Programming! The Television Critics Association, an organization made up of over 200 professional journalists covering TV, announced the nominees for their 38th Annual TCA Awards honoring outstanding creators, series, and stars from the 2021-2022 TV season. The Baby-Sitters Club previously […] 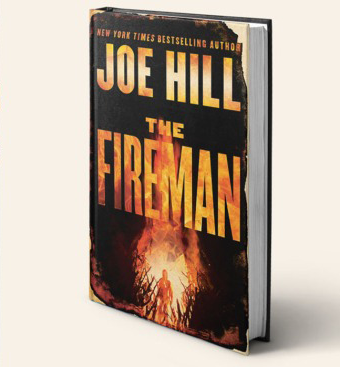 Joe Hill’s ‘The Fireman’ in the Works as TV Series

Walden Media is teaming up with Joe Hill to develop a series based on his 2016 novel, The Fireman. In The Fireman, the United States is rocked by a plague that is highly contagious and causes those who are infected to burst into flames. Millions have caught the disease, nicknamed Dragonscale. There is no antidote. Cremation […] 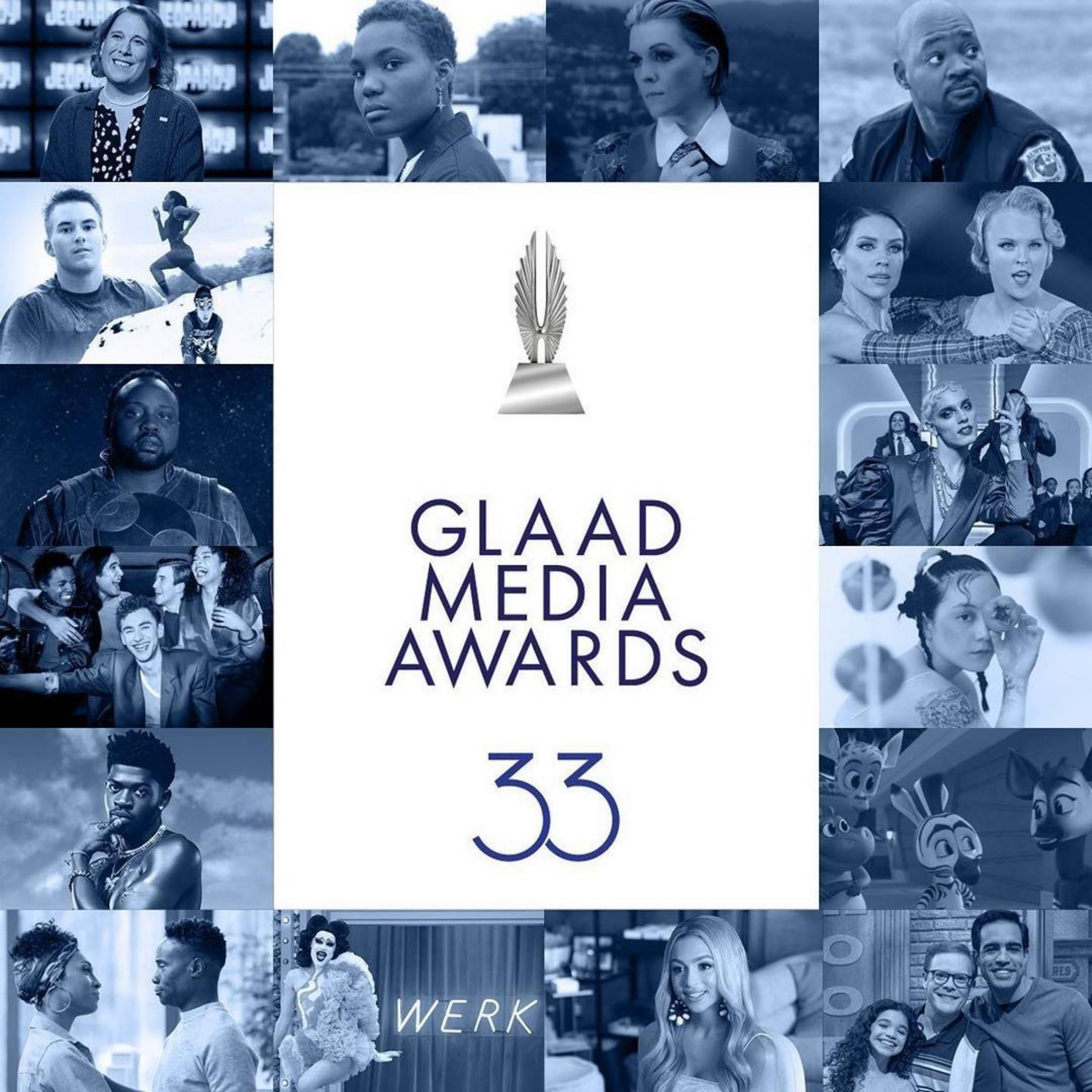