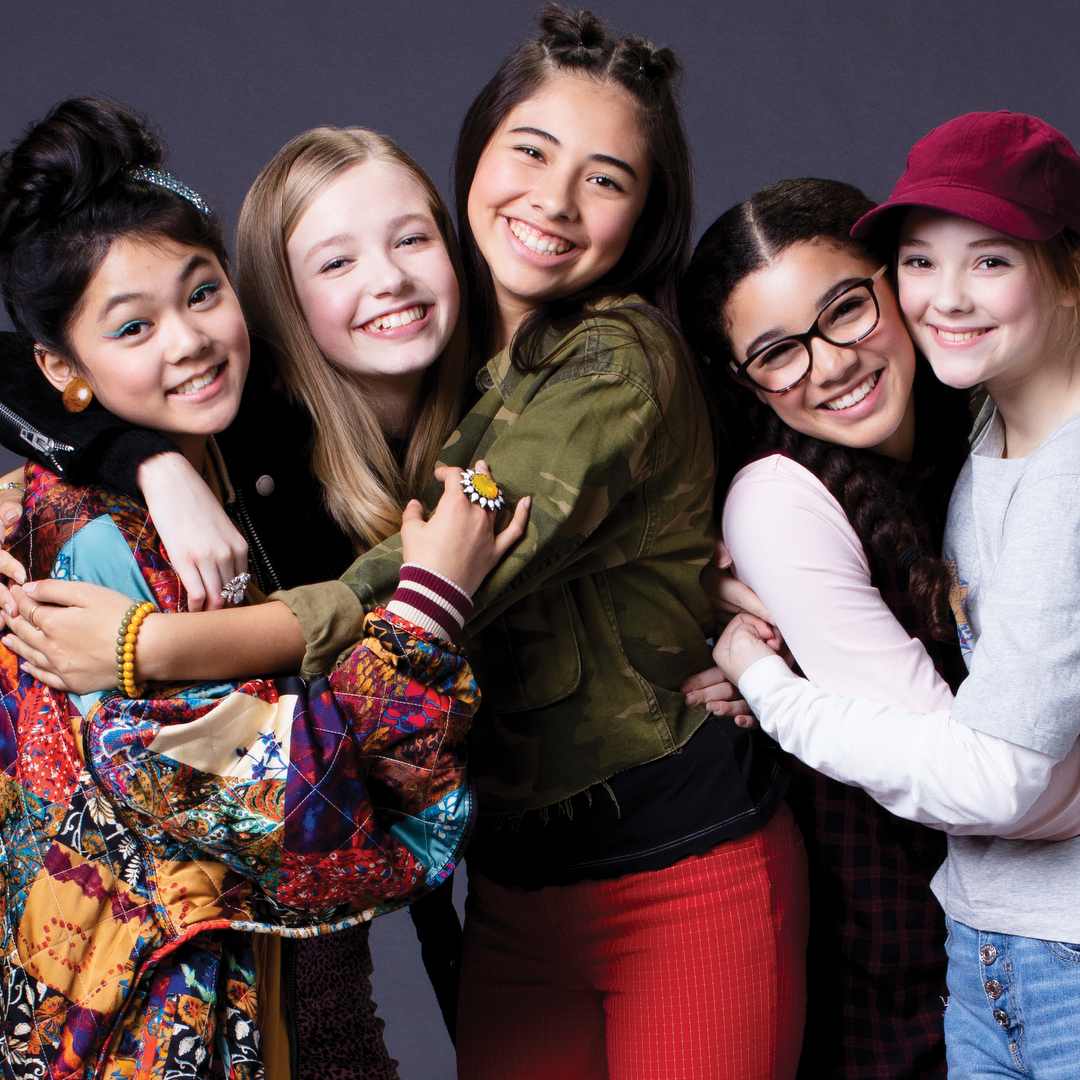 The Baby-Sitters Club Renewed for Season 2 at Netflix

The BSC is back in business! Netflix announced this week that The Baby-Sitters Club has been renewed for Season 2. The cast announced the second season in a video posted this week, set to debut in 2021. Michael De Luca will executive produce alongside Lucy Kitada and Walden Media’s Frank Smith, Naia Cucukov and Ben Forrer. […] 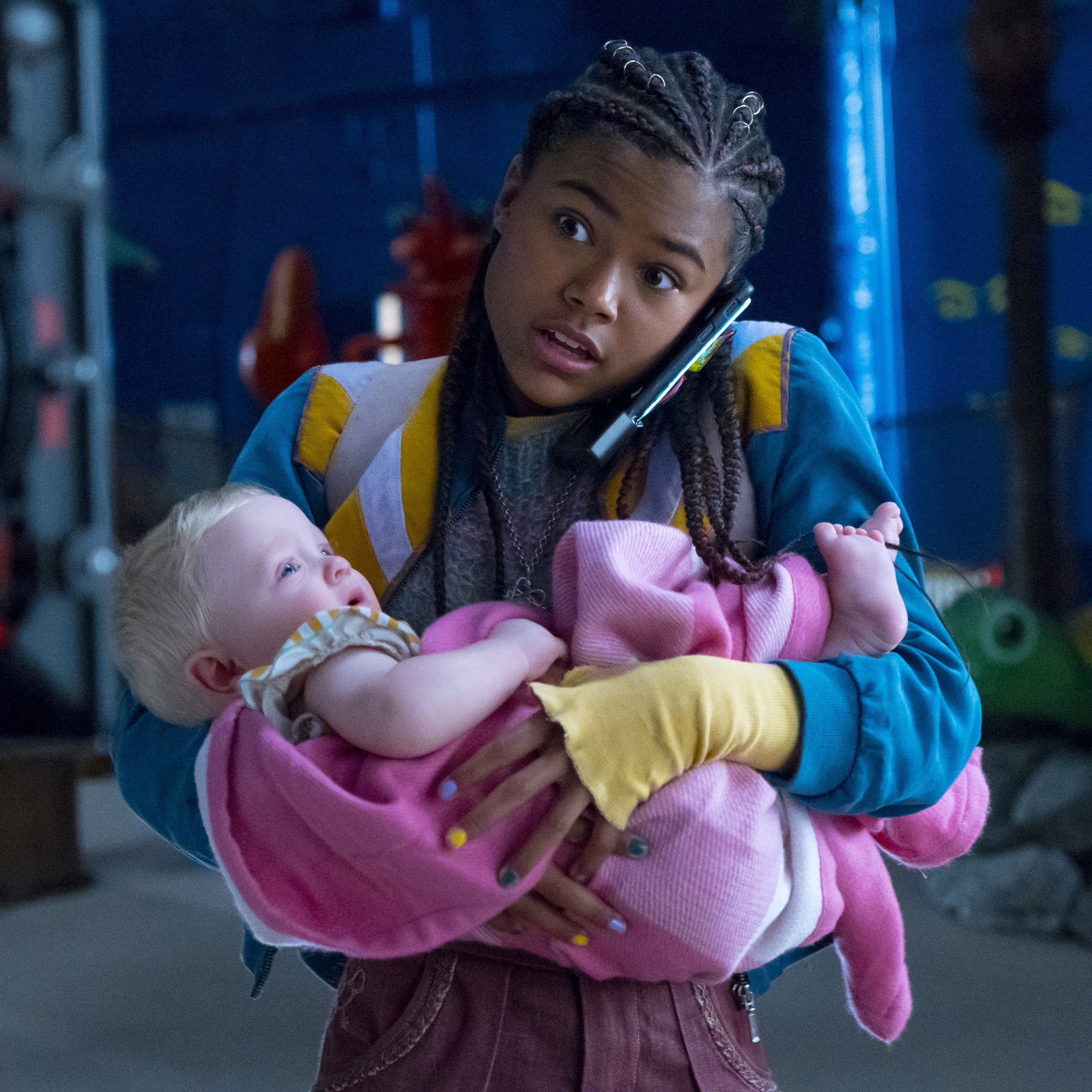 A Babysitter’s Guide to Monster Hunting Debuts on Netflix

A Babysitter’s Guide to Monster Hunting, a family-friendly thriller from director Rachel Talalay, has debuted on Netflix! Babysitter’s Guide stars Tamara Smart (Are You Afraid of the Dark?) as a high-schooler who gets pulled into an ancient international order of babysitters who protect humanity from things that go bump in the night. The film, based […] 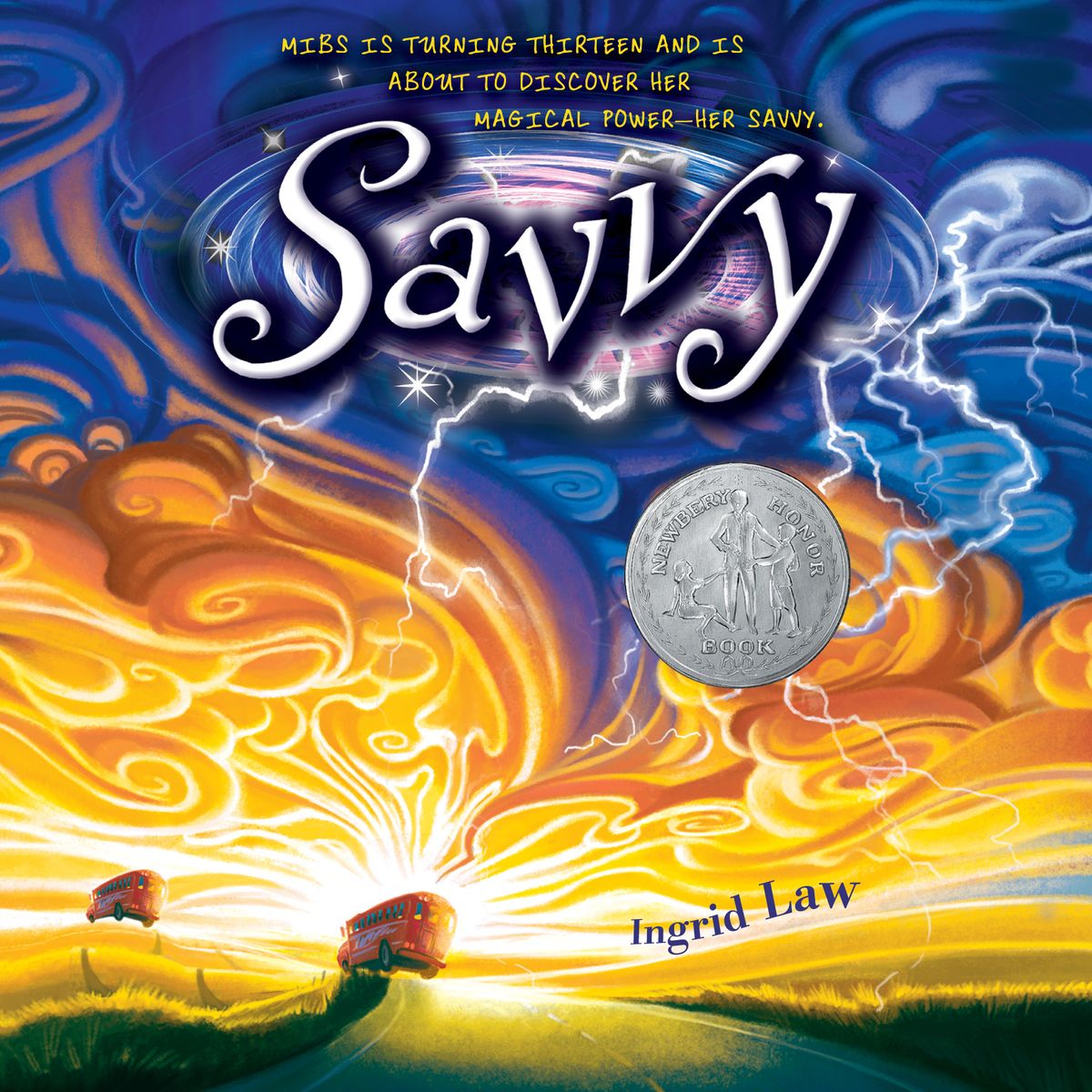 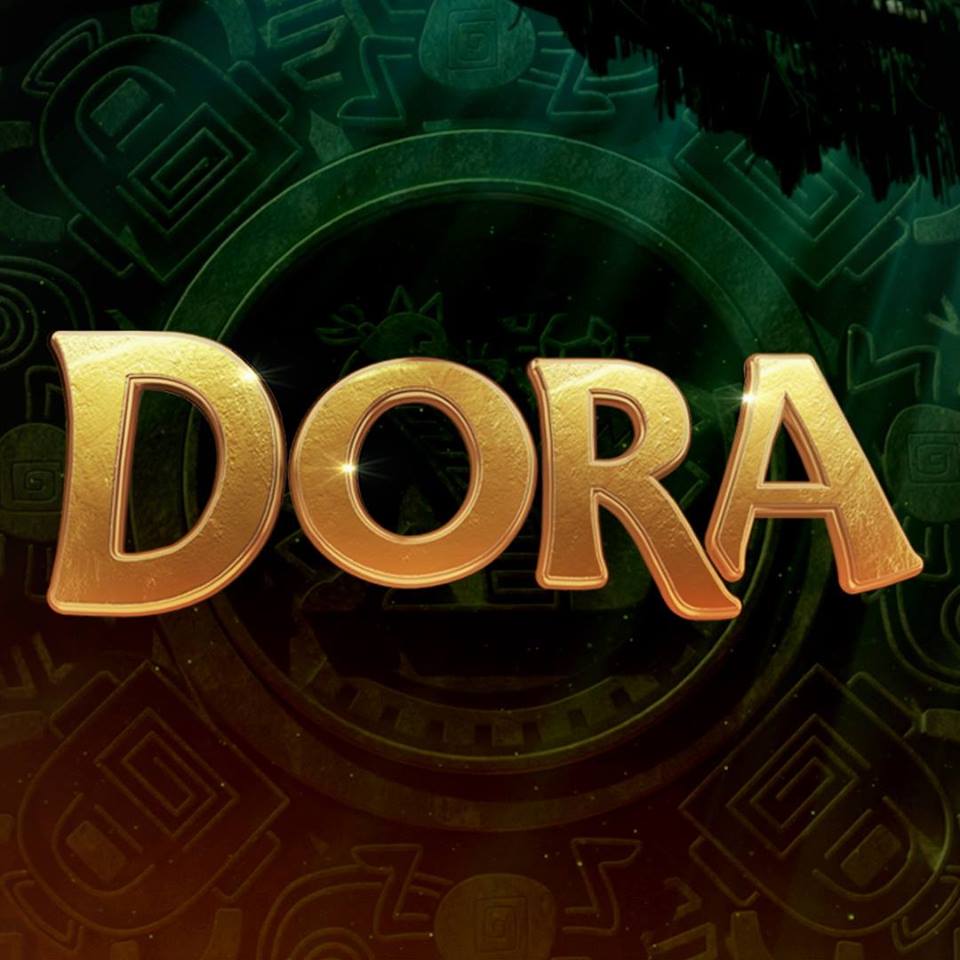