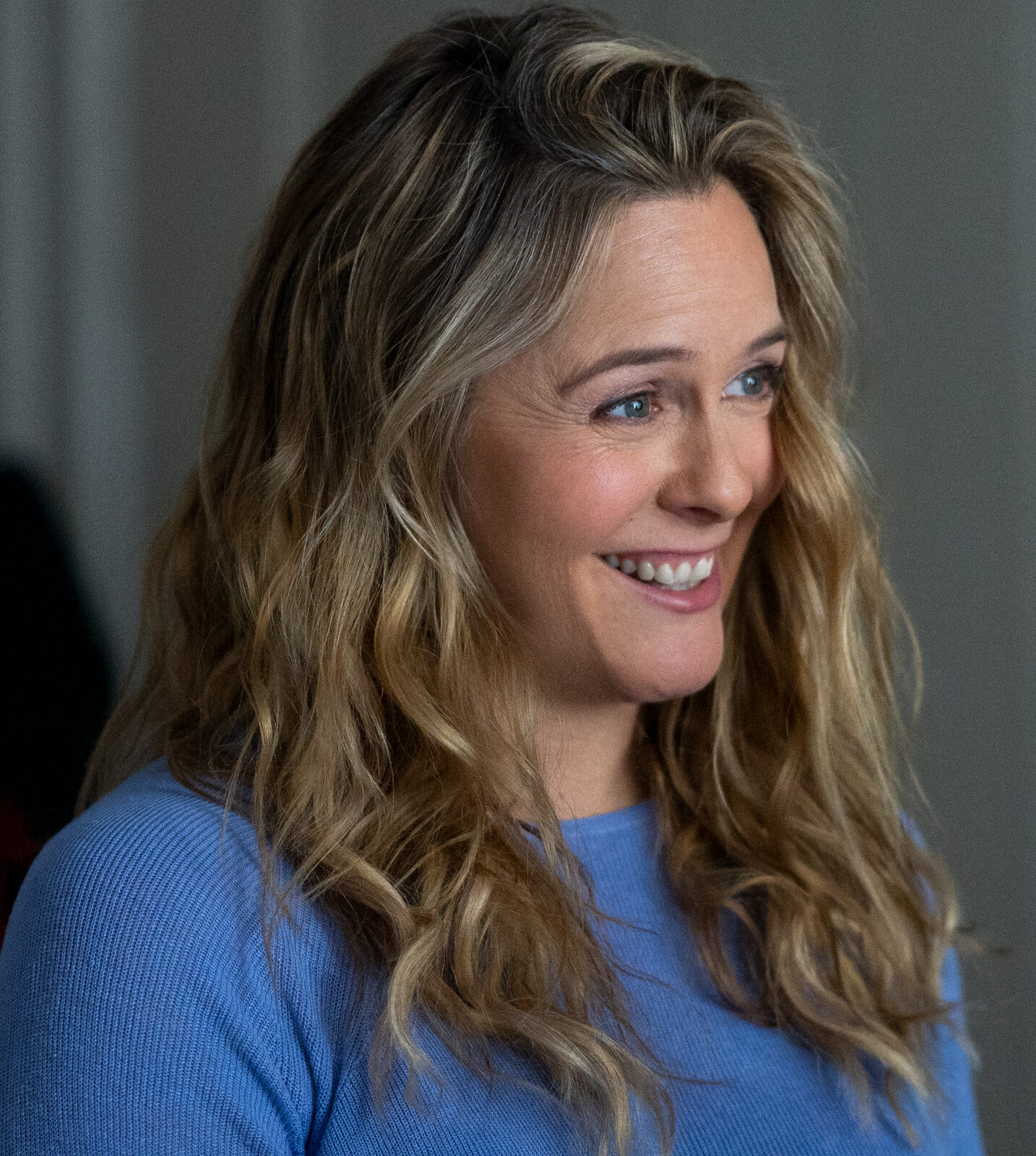 Your favorite Club is back in business! All 8 episodes of Season 2 of the Emmy-winning series has premiered on Netflix. We pick up at the end of summer, with the new school year bringing new dynamics at home and new problems and lessons for each of the girls. Season 2 also introduces two new […] 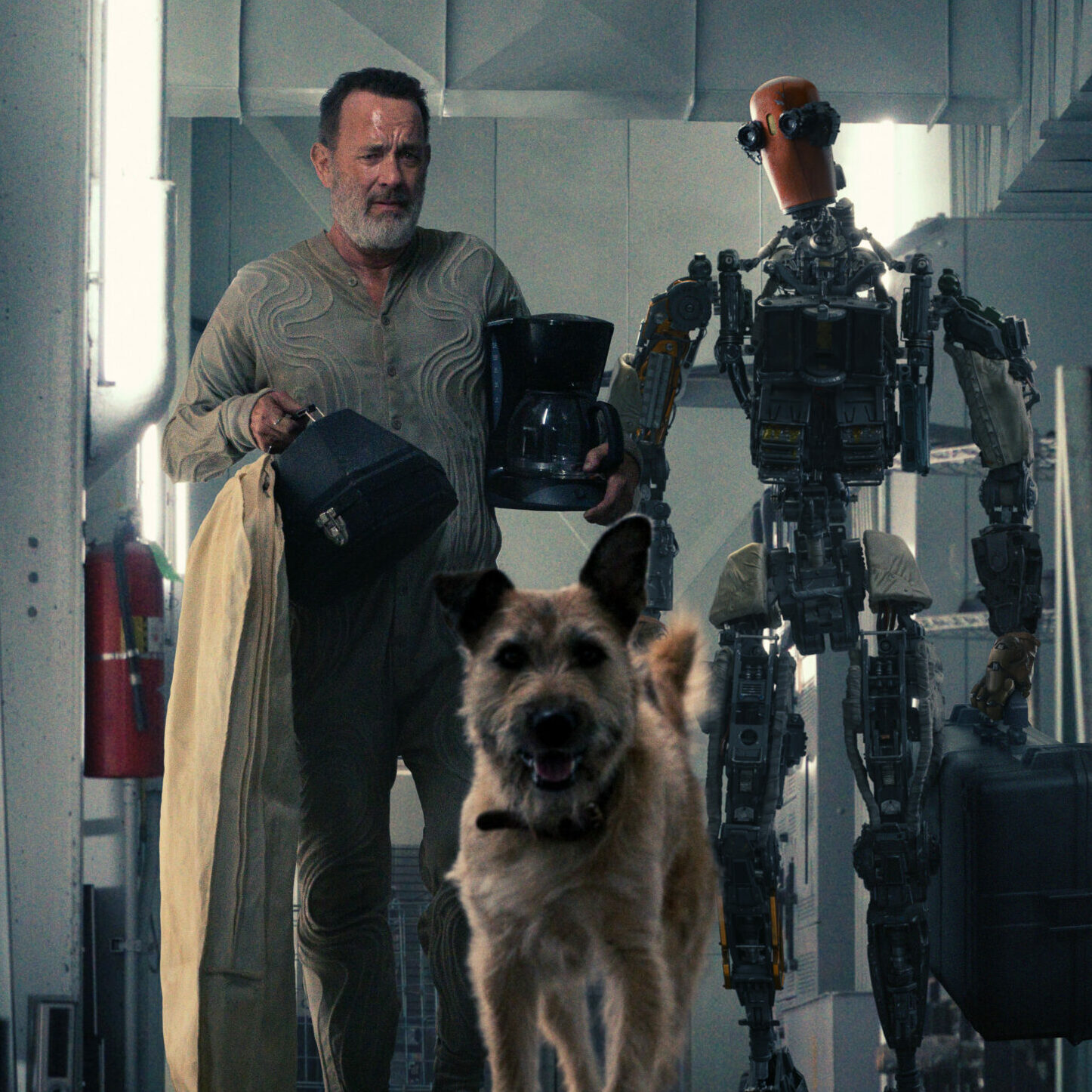 FINCH Gets Premiere Date and Trailer at Apple TV+

The upcoming Tom Hanks film Finch will debut on Apple TV+ on November 5. In the film directed by Miguel Sapochnik (Game of Thrones, True Detective), Oscar-winning Hanks plays a robotics engineer named Finch who is among the few survivors of a cataclysmic solar event. While that event left the world a wasteland, Finch has built a world […] 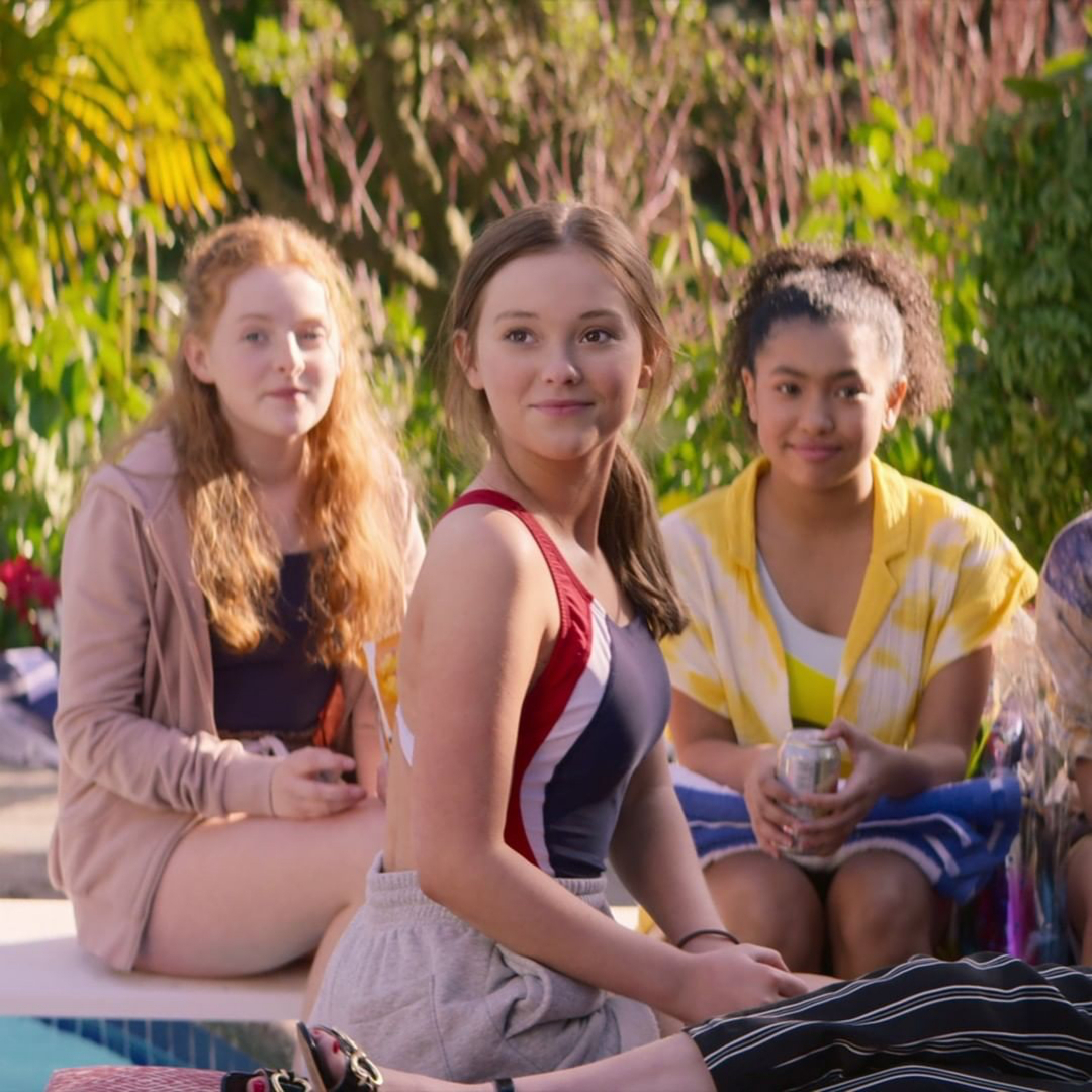 The trailer for the second season of the The Baby-Sitters Club has arrived! Eight new episodes of the Award-winning series will be streaming on Netflix on October 11th. Season two picks up at the end of summer, and the new school year brings new relationships, new dynamics at home, and new problems and lessons for […] 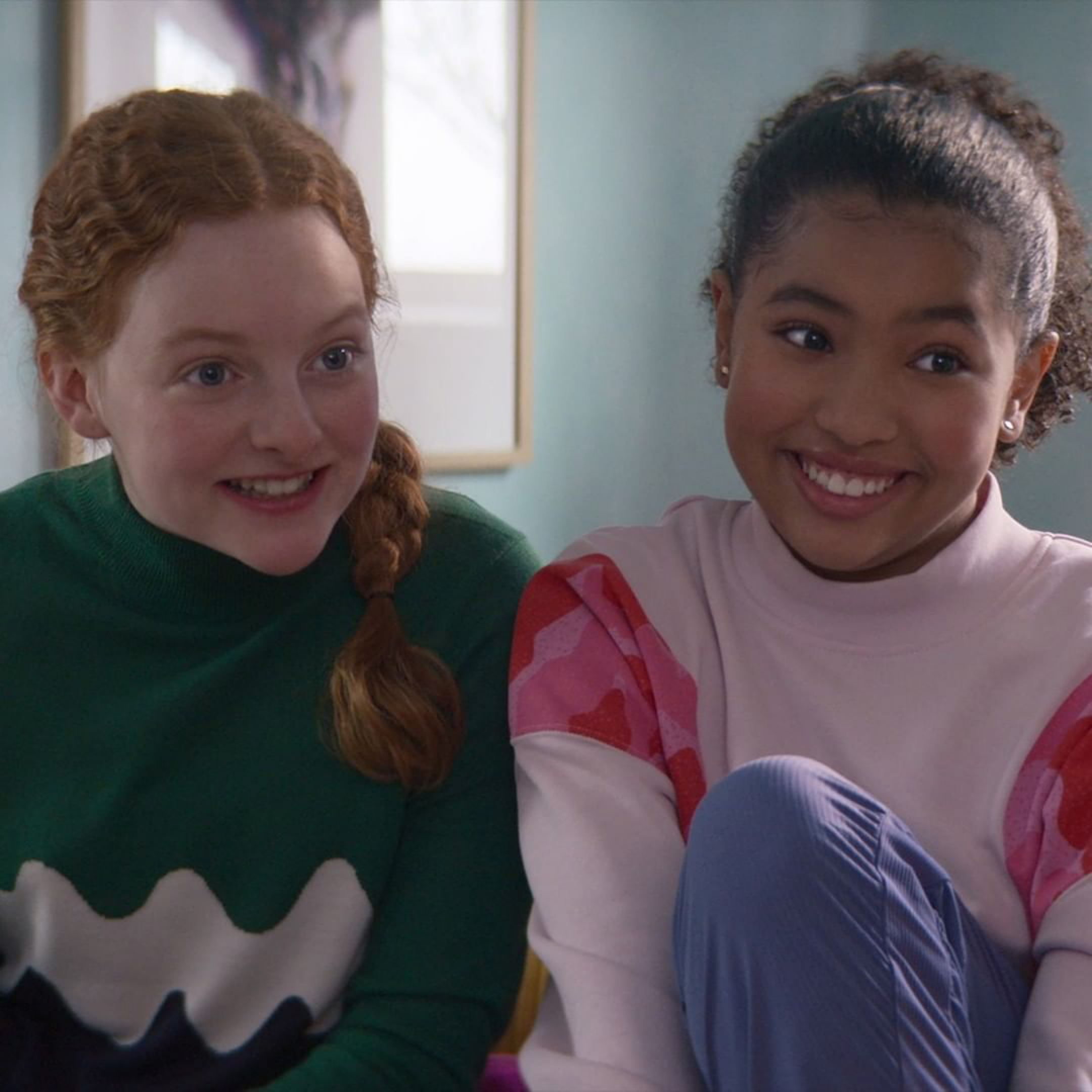 The Baby-Sitters Club Second Season Gets Premiere Date At Netflix