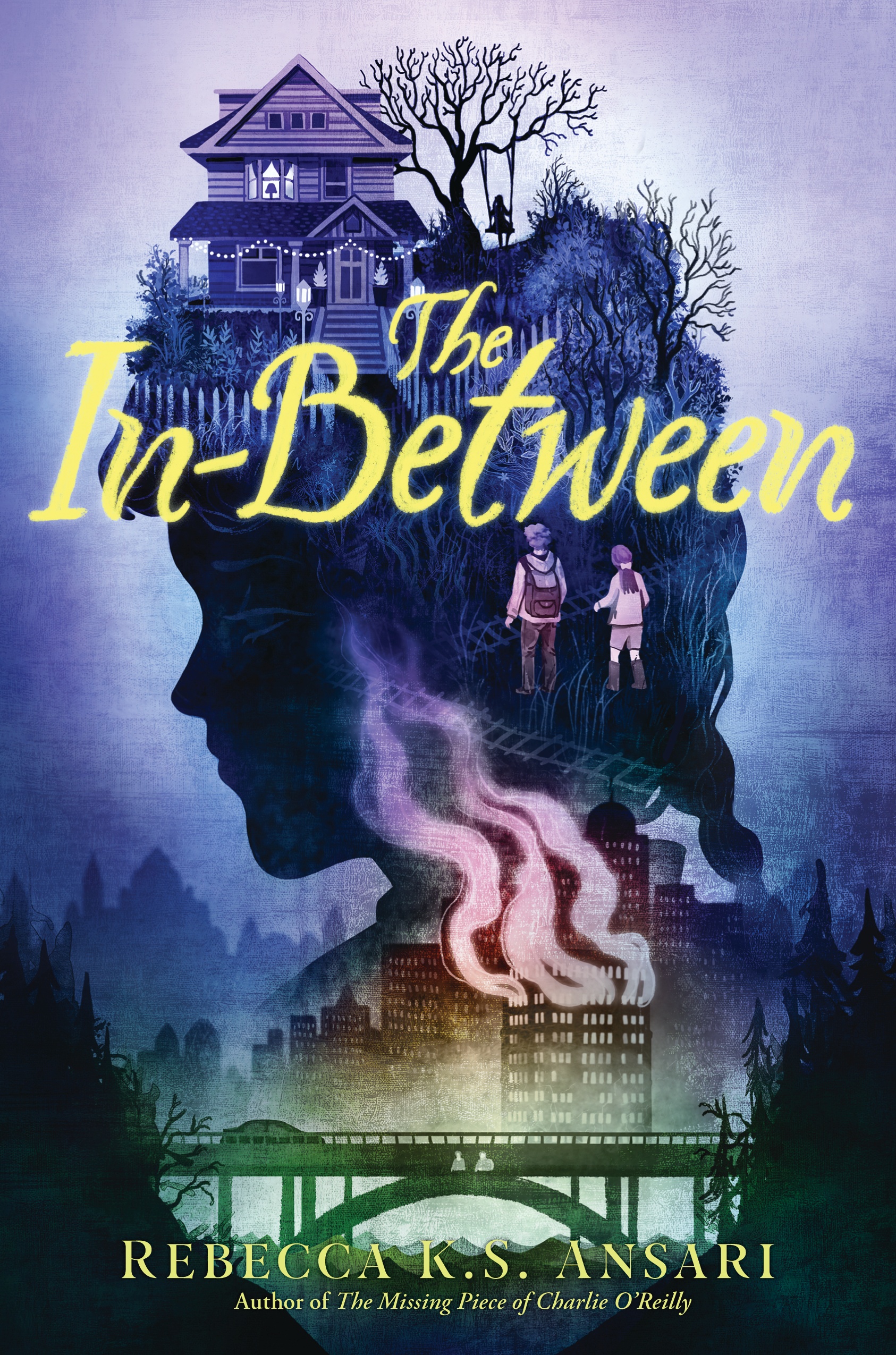 Cooper is lost. Ever since his father left their family three years ago, he has become distant from his friends, constantly annoyed by his little sister, Jess, and completely fed up with the pale, creepy rich girl who moved in next door and won’t stop staring at him. So when Cooper learns of an unsolved mystery his sister has discovered online, he welcomes the distraction.

It’s the tale of a deadly train crash that occurred a hundred years ago, in which one young boy among the dead was never identified. The only distinguishing mark on him was a strange insignia on his suit coat, a symbol no one had seen before or since. Jess is fascinated by the mystery of the unknown child— because she’s seen the insignia. It’s the symbol of the jacket of the girl next door. 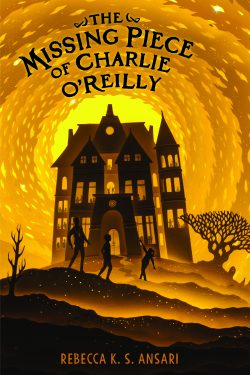 The Missing Piece of Charlie O'Reilly

Charlie O’Reilly is an only child. Which is why it makes everyone uncomfortable when he talks about his brother.
Liam. His little brother, who, up until a year ago, slept in the bunk above Charlie, took pride in being as annoying as possible, and was the only person who could make Charlie laugh until it hurt. Then came the morning when Liam disappeared forever. No one even remembers him—not Charlie’s mother, who has been battling depression; and not Charlie’s father, who is often gone on business trips. The only person who believes Charlie is his best friend, Ana; even if she has no memory of Liam, she is as determined as Charlie is to solve the mystery of his missing brother.