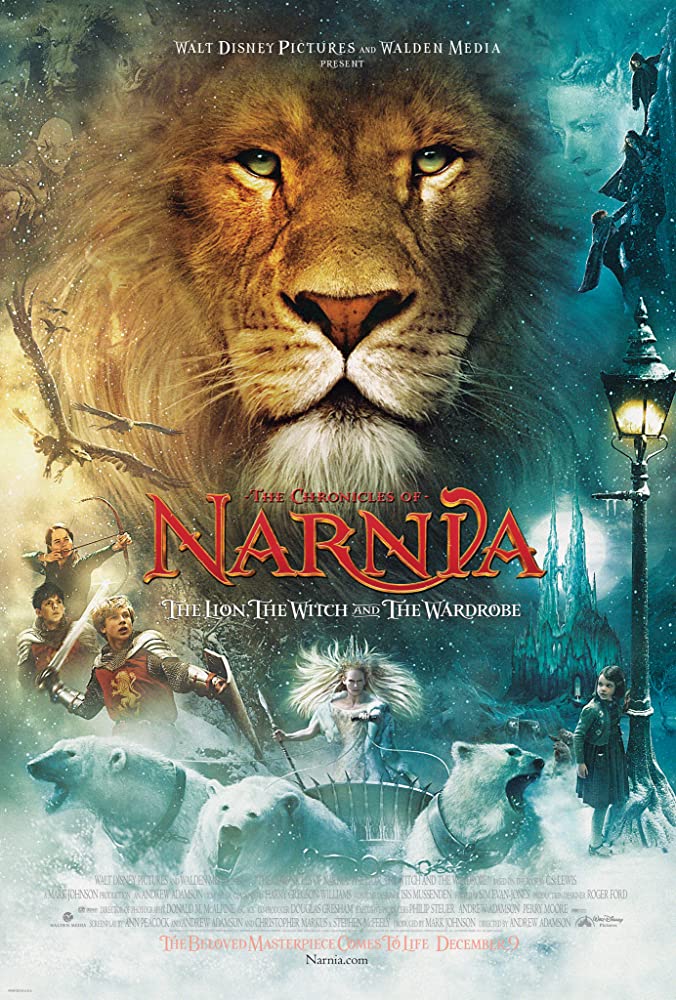 The Chronicles of Narnia: The Lion, The Witch and The Wardrobe

Walt Disney Pictures and Walden Media invite you to experience C.S. Lewis’ timeless and beloved adventure as never before. Join Lucy, Edmund, Susan and Peter, four siblings who step through a magical wardrobe and find the land of Narnia. There, they discover a charming, once-peaceful kingdom that has been plunged into eternal winter by the evil White Witch, Jadis. Aided by the magnificent lion Aslan, the children lead Narnia into a tremendous, climactic battle to be free of the Witch’s glacial powers forever!