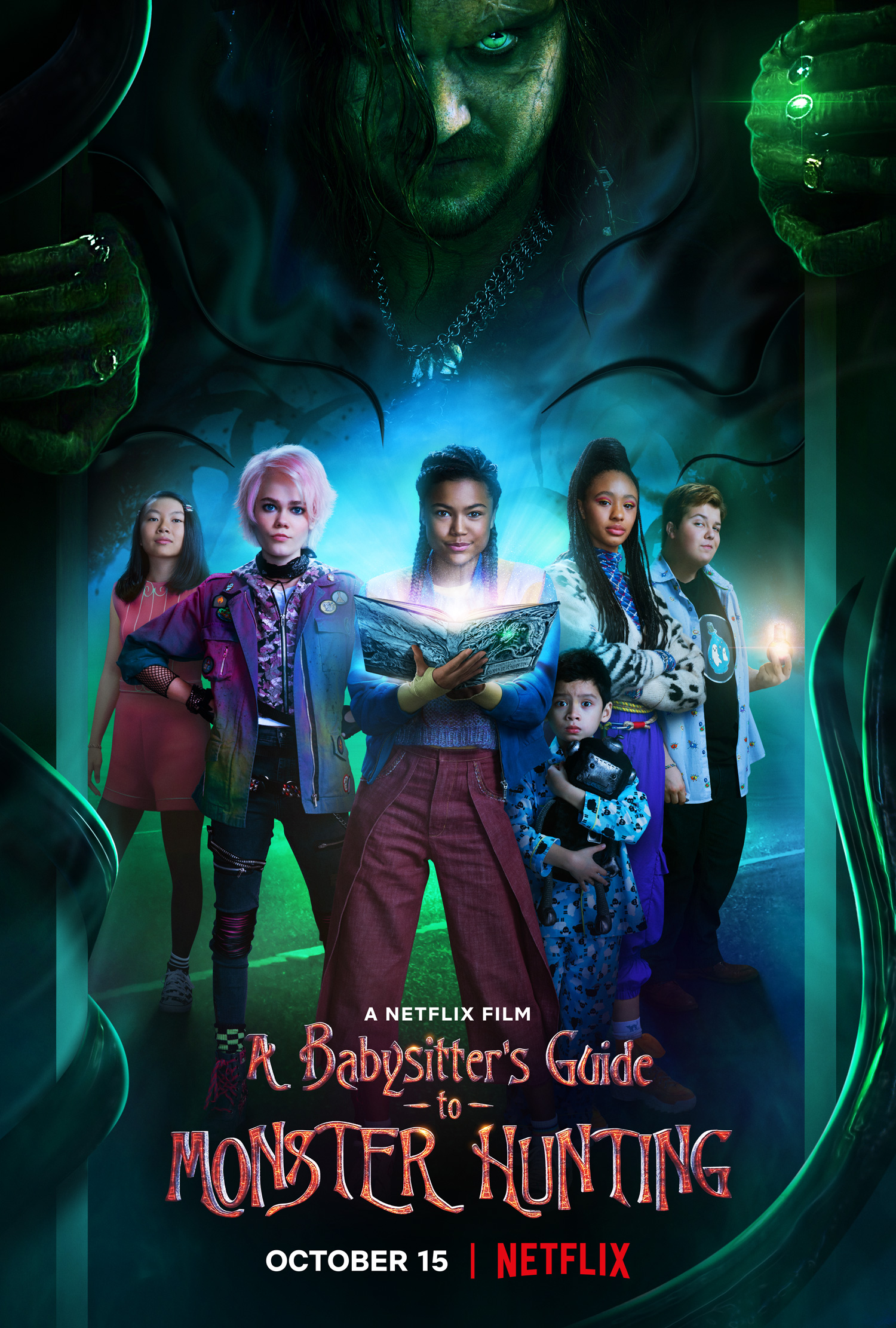 A Babysitter’s Guide to Monster Hunting

When high school freshman Kelly Ferguson reluctantly agrees to babysit on Halloween, she is recruited into a secret society of babysitters who protect kids with special powers from monsters. Based on the popular book series, A Babysitter’s Guide To Monster Hunting will premiere on October 15th only on Netflix.