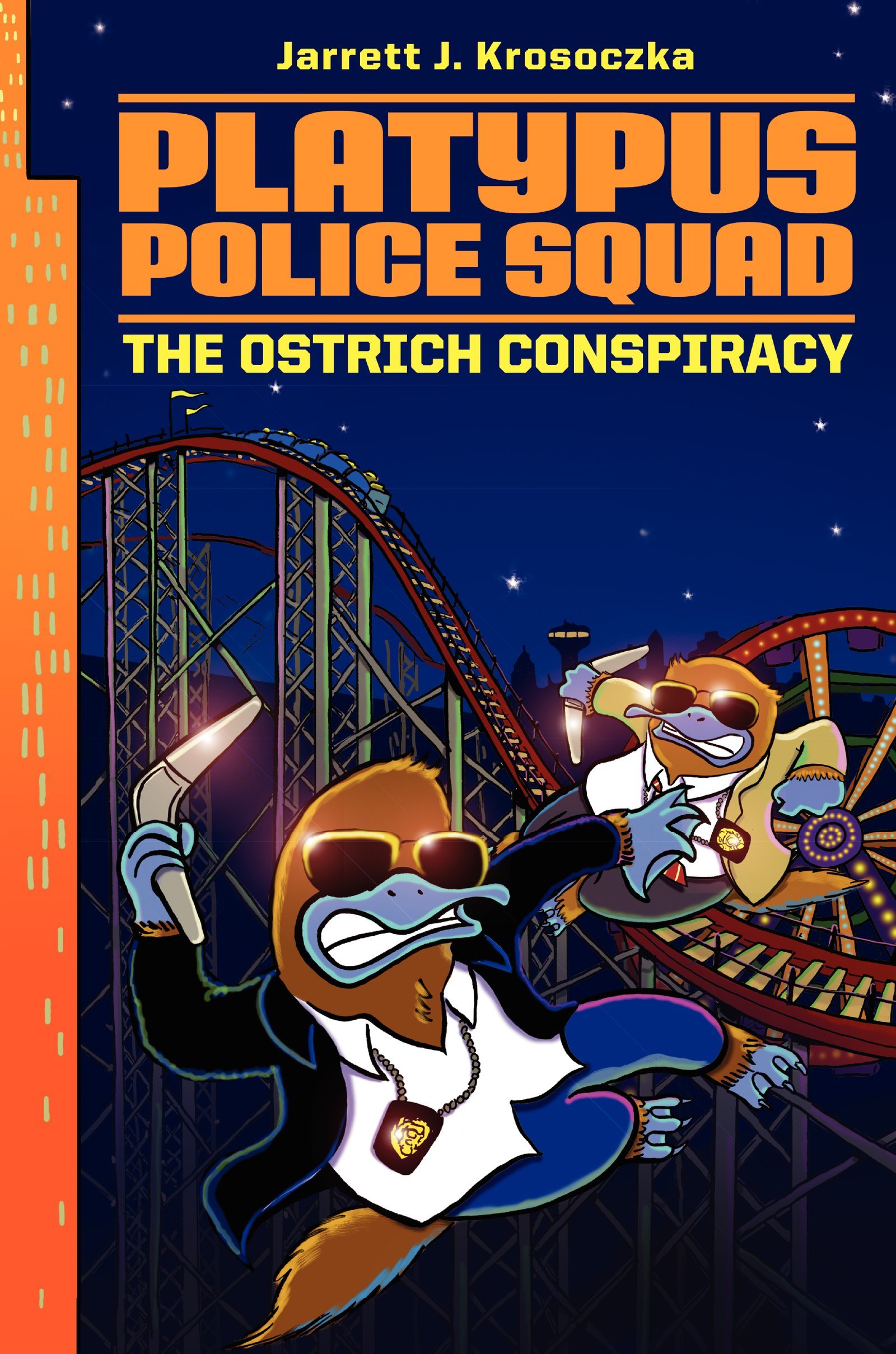 Case brief: The opening of the Kalamazoo City Dome—the world’s largest indoor/outdoor amusement complex—has everyone in the city buzzing, especially because it’s going to be the shooting site for Chase Mercy’s new blockbuster film. But that’s when things start to go haywire, and Mayor Saunders suspects foul play. Who would want to sabotage the Dome, and why?

Learn more about the squad and join the force at the Platypus Police Academy! 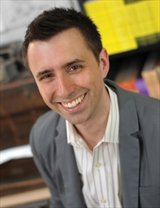 Jarrett J. Krosoczka is the author and/or illustrator of over thirty books for young readers. He can be heard weekly on SiriusXM’s Kids Place Live and his TED Talks have accumulated nearly two million views online. His graphic novel memoir for teens, Hey, Kiddo, is a National Book Award nominee. Learn more at StudioJJK.com or follow @StudioJJK.