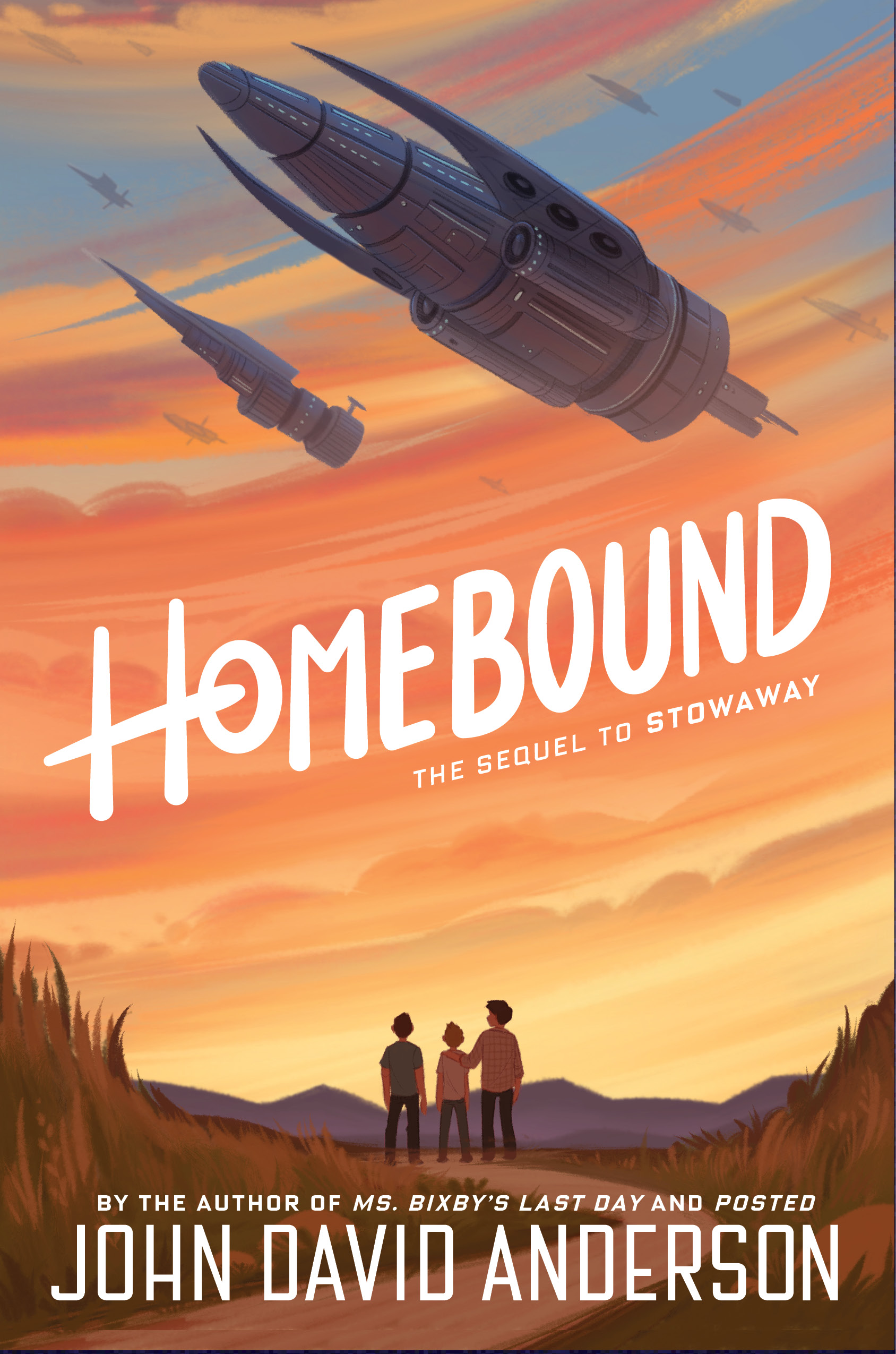 Leo Fender is no stranger to catastrophe, whether it’s the intergalactic war that took his mother’s life or the ongoing fight for his own. He’s seen his planet plundered, his ship attacked, his father kidnapped, and his brother go missing—and found himself stranded on a ship with a bunch of mercenary space pirates. Still, nothing could have prepared him for the moment he and the crew tried to save his father—and discovered a dark plot that could destroy hundreds of worlds in the blink of an eye.

Now, Leo is adrift. His father has sent him on a mission with nothing but a data chip and a name of someone who could help, and Captain Bastian Black and the crew of the Icarus are determined to see this through to the end with Leo, to fulfill his father’s wish and prevent further conflict. But as Leo searches for answers, he can’t help but wonder what it would take to end the war, to track down his father and brother and return to whatever home they have left—and if the cost of doing so is one he would be able to pay.

John David Anderson returns with the conclusion to the epic coming-of-age adventure that began in Stowaway—a riveting and heartfelt search for hope and home, family and future, in a galaxy ravaged by war.

John David Anderson is the author of some of the most beloved and highly acclaimed books for kids in recent memory, including the New York Times Notable Book Ms. Bixby’s Last Day, Posted, Stowaway, Granted, Sidekicked, and The Dungeoneers. A dedicated root beer connoisseur and chocolate fiend, he lives with his wonderful wife and two frawsome kids in Indianapolis, Indiana. He’s never eaten seven scoops of ice cream in a single sitting, but he thinks it sounds like a terrific idea. You can visit him online at www.johndavidanderson.org.