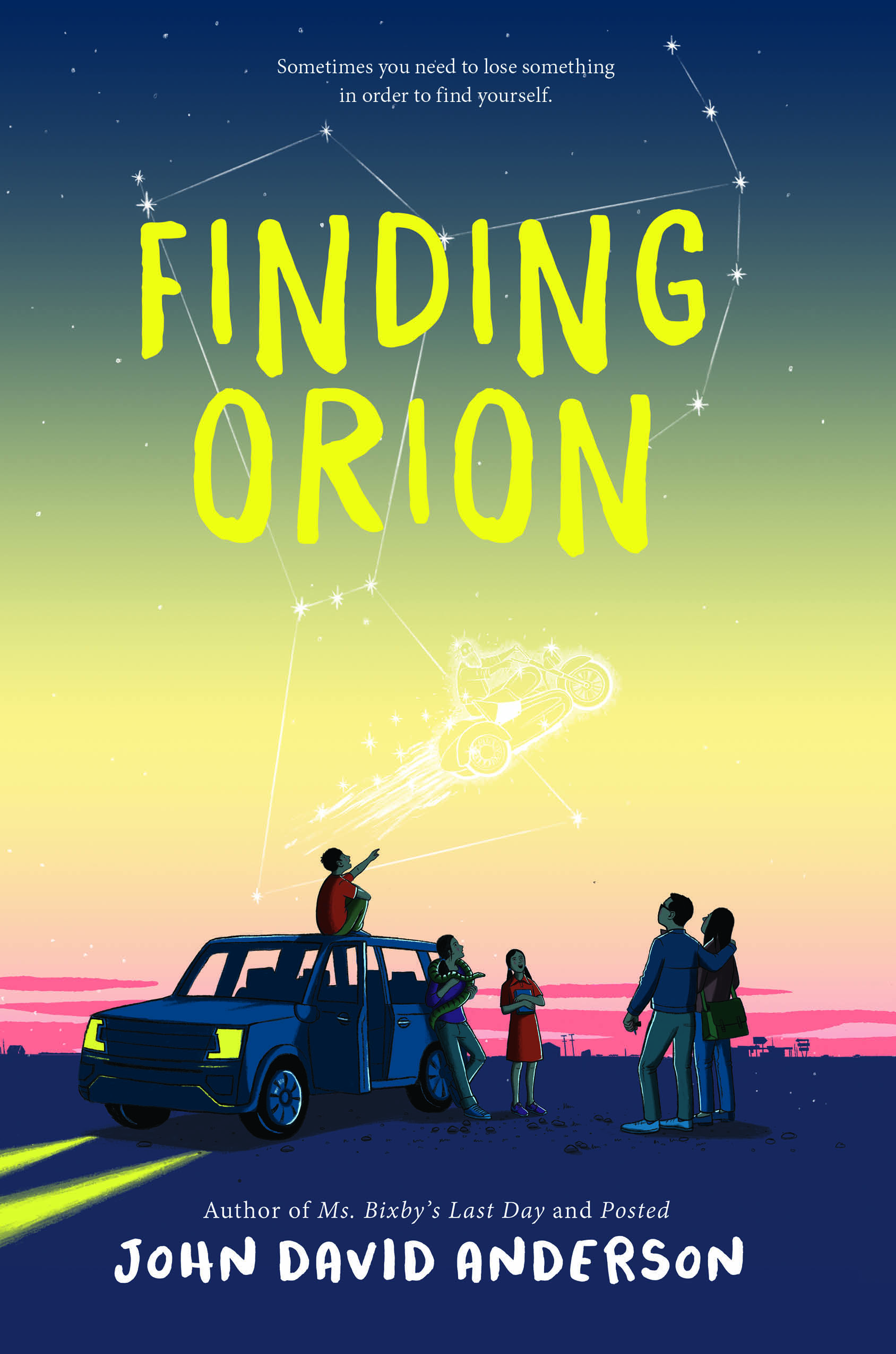 The acclaimed author of Ms. Bixby’s Last Day and Posted returns with an unforgettable tale of love and laughter, of fathers and sons, of what family truly means, and of the ways in which we sometimes need to lose something in order to find ourselves.

Rion Kwirk comes from a rather odd family. His mother named him and his sisters after her favorite constellations, and his father makes funky-flavored jelly beans for a living. One sister acts as if she’s always onstage, and the other is a walking dictionary. But no one in the family is more odd than Rion’s grandfather, Papa Kwirk.

He’s the kind of guy who shows up on his motorcycle only on holidays, handing out crossbows and stuffed squirrels as presents. Rion has always been fascinated by Papa Kwirk, especially since his son—Rion’s father—is the complete opposite. Where Dad is predictable, nerdy, and reassuringly boring, Papa Kwirk is mysterious, dangerous, and cool.

Which is why, when Rion and his family learn of Papa Kwirk’s death and pile into the car to attend his funeral and pay their respects, Rion can’t help but feel that that’s not the end of the story. That there’s so much more to Papa Kwirk to discover.

He doesn’t know how right he is.

“Eccentric yet believable characters and Rion’s perceptive narration prevent Anderson’s unpredictable tale from feeling overwrought as the relationships between three generations of fathers and sons are rewritten anew.”

“A smoothly written family adventure that evokes both Willy Wonka and The Wonder Years.” 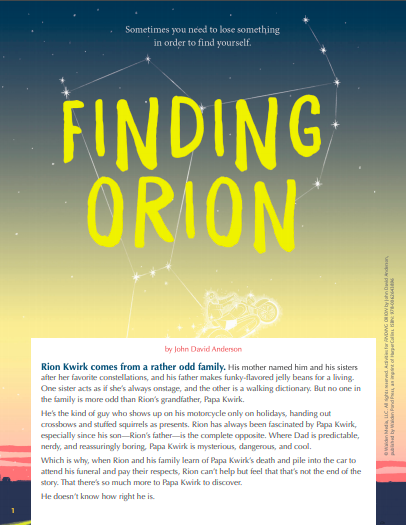