What’s Ahead for Walden Media

When you’re in the business of telling stories, there’s nothing more exciting than having a truly great story to tell. We’re proud to say we have some fantastic projects in the works at Walden Media and Walden Pond Press. Here’s a sample of what’s to come:

Up next: the Walden Pond Press Book Report. Stay tuned. 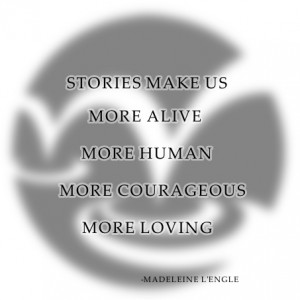