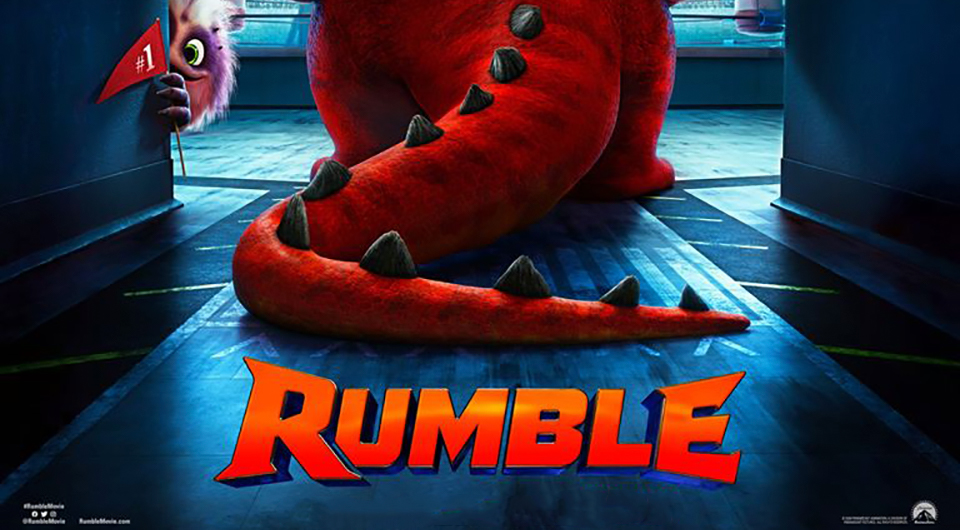 Watch the trailer for the upcoming animated feature Rumble

In a world where monsters are global wrestling superstars, one unlikely champion is stepping into the ring.

Paramount, WWE Studios, and Walden Media have released the trailer for their upcoming animated comedy Rumble! In a world where monster wrestling is a global sport and monsters are superstar athletes, teenage Winnie seeks to follow in her father’s footsteps by coaching a lovable underdog monster into a champion.

Rumble hits theaters in 2021. Check out the trailer now!