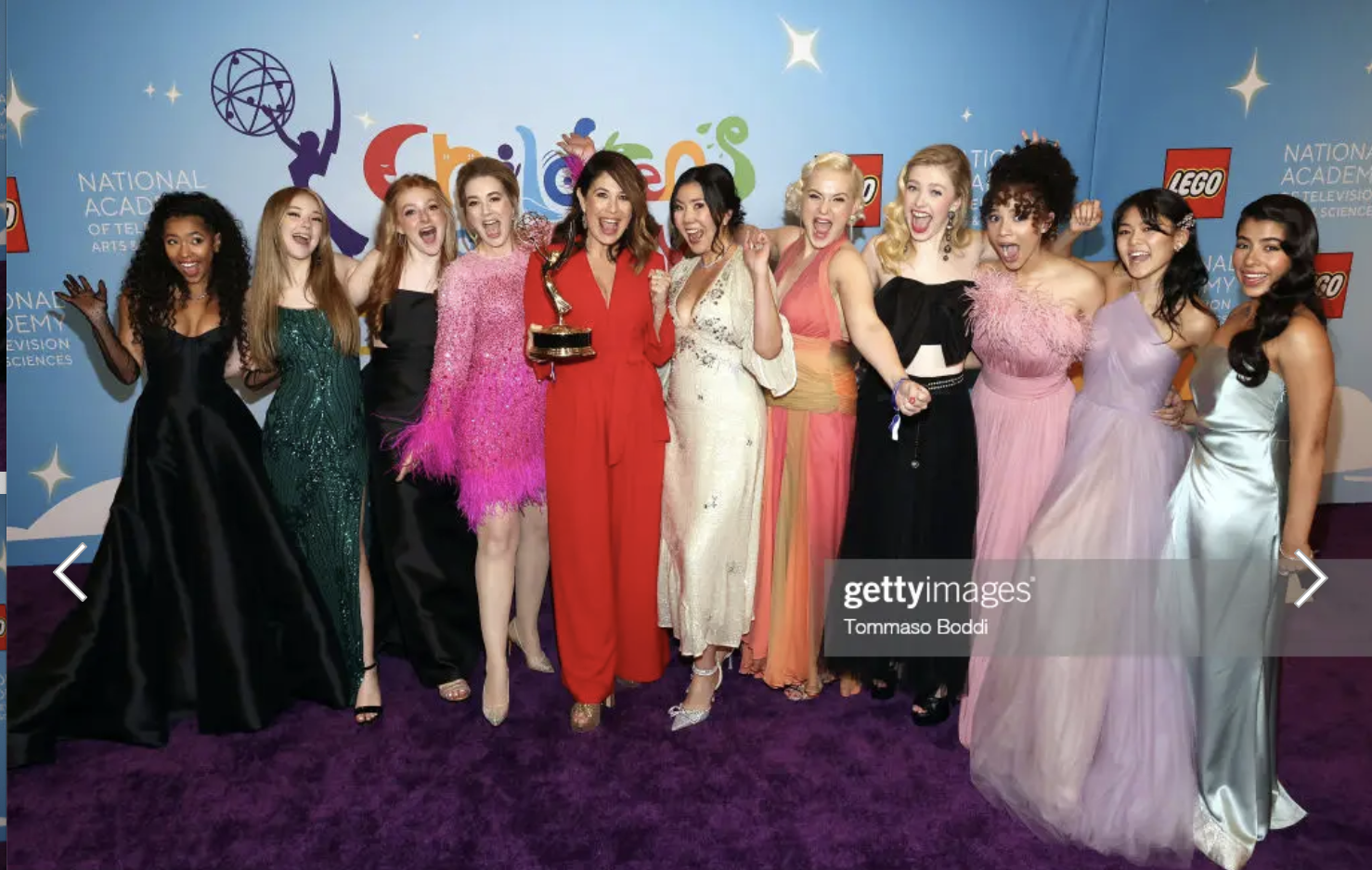 “The Baby-Sitters Club” won two awards at the Children & Family Emmys this weekend, for Outstanding Writing for a live action preschool or children’s program and Outstanding Children’s or Family Viewing Series.

The inaugural Children’s & Family Emmys were awarded over the course of a two-night gala, to recognize the best in kid-friendly programming. JoJo Siwa hosted the Creative Arts ceremony on Night 1, and Jack McBrayer took over hosting duties on Night 2. The Children’s and Family Emmy Awards mark the first stand-alone expansion of the Emmys since 1979.

“Putting a spotlight on children’s & family programming after years of unparalleled growth in content quality and quantity in this space is an exciting moment for the television industry,” said Adam Sharp, President and CEO of NATAS, in a press statement. “These programs entertain, inform and educate family members of all ages, and NATAS is proud to mark this milestone event and give these creators the stage they deserve.”

The Baby-Sitters Club Executive producer Rachel Shukert told Variety, “There’s just so much love for the show and for this property and for these characters, and I’m so grateful for that… And this [Emmy] is kind of the cherry on the sundae.”