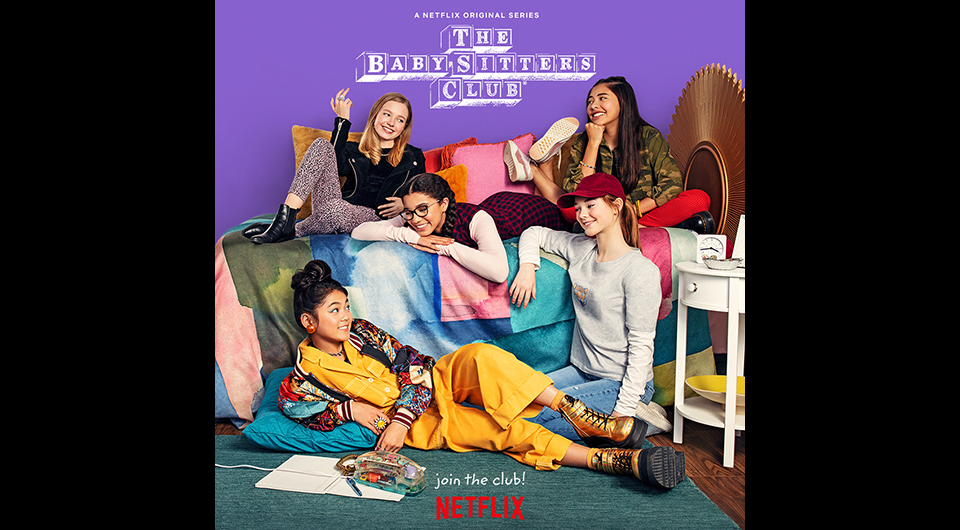 The Baby-Sitters Club Renewed for Season 2 at Netflix

The BSC is back in business!

Netflix announced this week that The Baby-Sitters Club has been renewed for Season 2. The cast announced the second season in a video posted this week, set to debut in 2021.

The show was well received by critics upon its release in July, with Season 1 holding a 100% approval rating on Rotten Tomatoes.