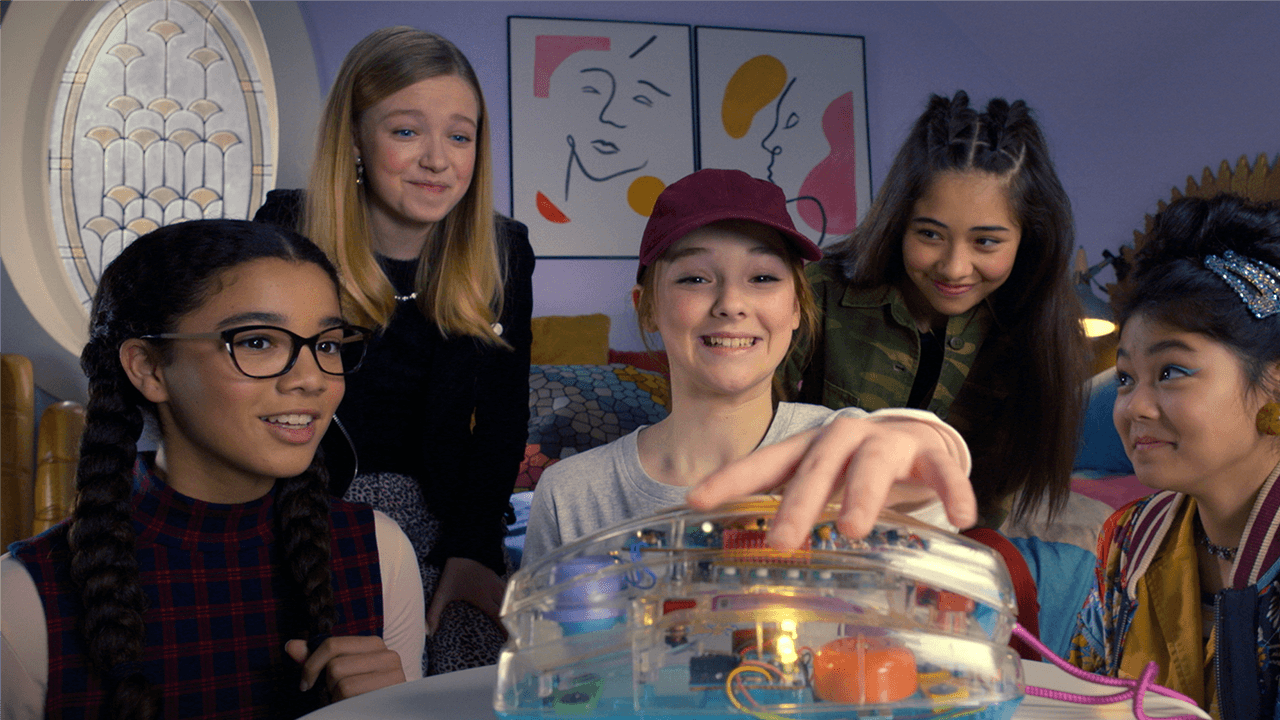 The call you’ve been waiting for has come in! The Baby-Sitters Club is officially back in business.

Just in time for National Baby-Sitter’s Day, a teaser trailer and premiere date have dropped for our new series! The beloved franchise will premiere on Netflix on July 3rd.

Rachel Shukert (“Glow”) acts as showrunner and Lucia Aniello (“Broad City”) as executive producer and director on The Baby-Sitters Club. Other executive producers include our own Frank Smith and Naia Cucukov, as well as Michael De Luca and Lucy Kitada.