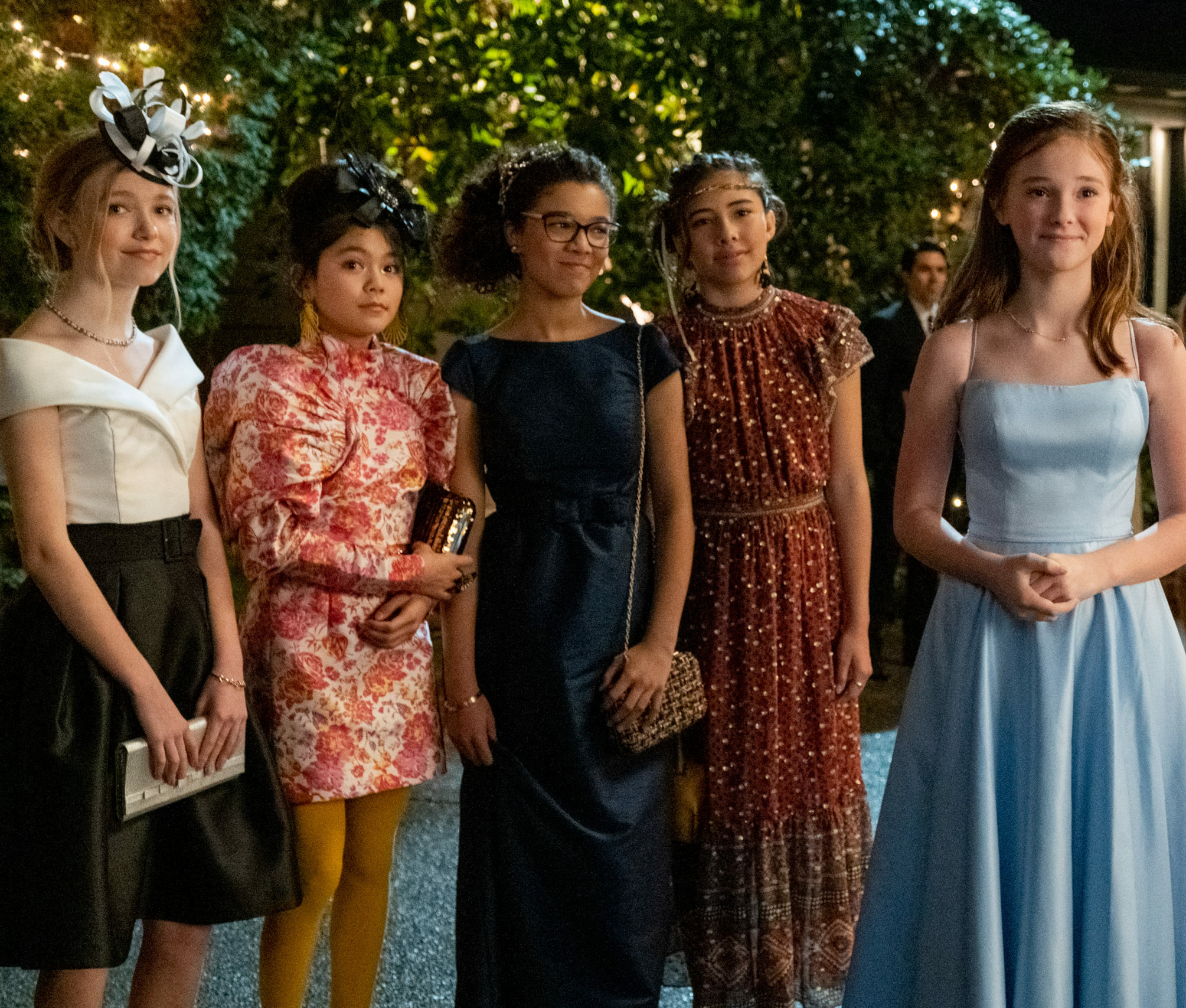 The Baby-Sitters Club Premieres on Netflix

Say hello to your friends!

It’s official, The Baby-Sitters Club is here! The 10-episode series is a contemporary reboot of Ann M. Martin’s classic book series, following the friendship and adventures of the five best friends we know and love in their hometown of Stoneybrook, Connecticut.

All ten episodes are available now! 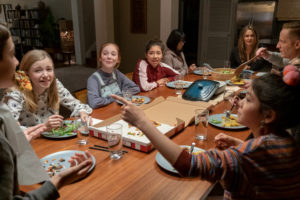