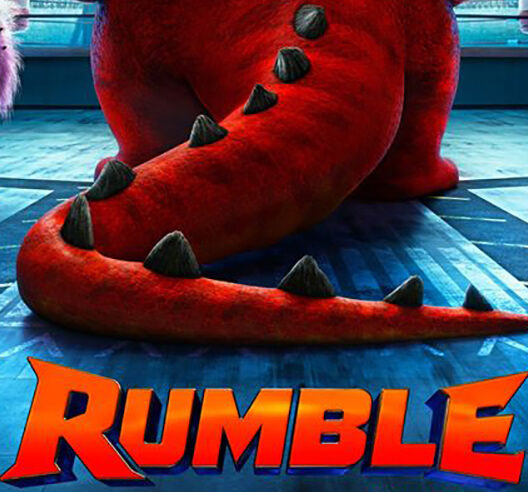 Paramount, WWE Studios, and Walden Media have unveiled the first poster for their upcoming animated comedy RUMBLE! In a world where monster wrestling is a global sport and monsters are superstar athletes, teenage Winnie seeks to follow in her father’s footsteps by coaching a lovable underdog monster into a champion. 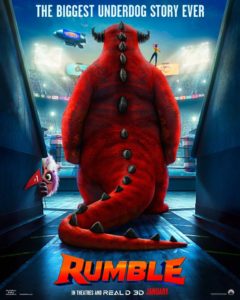