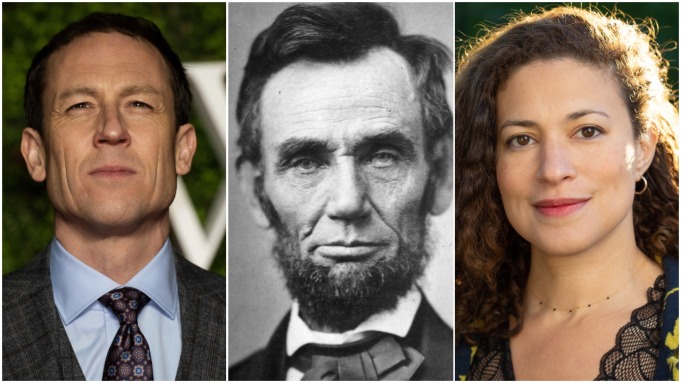 Menzies (The Crown) will play Edwin Stanton, Lincoln’s War Secretary and friend, who was nearly driven to madness by the need to catch assassin John Wilkes Booth. The historical fiction and conspiracy thriller series will center around the aftermath of the assassination and the fight to preserve and protect the ideals of Lincoln’s Reconstruction plans.

Based on James Swanson’s book Manhunt: The 12-Day Chase for Lincoln’s Killer, the series is produced by Apple Studios and co-produced Lionsgate, in association with 3 Arts Entertainment, POV Entertainment, and Walden Media.