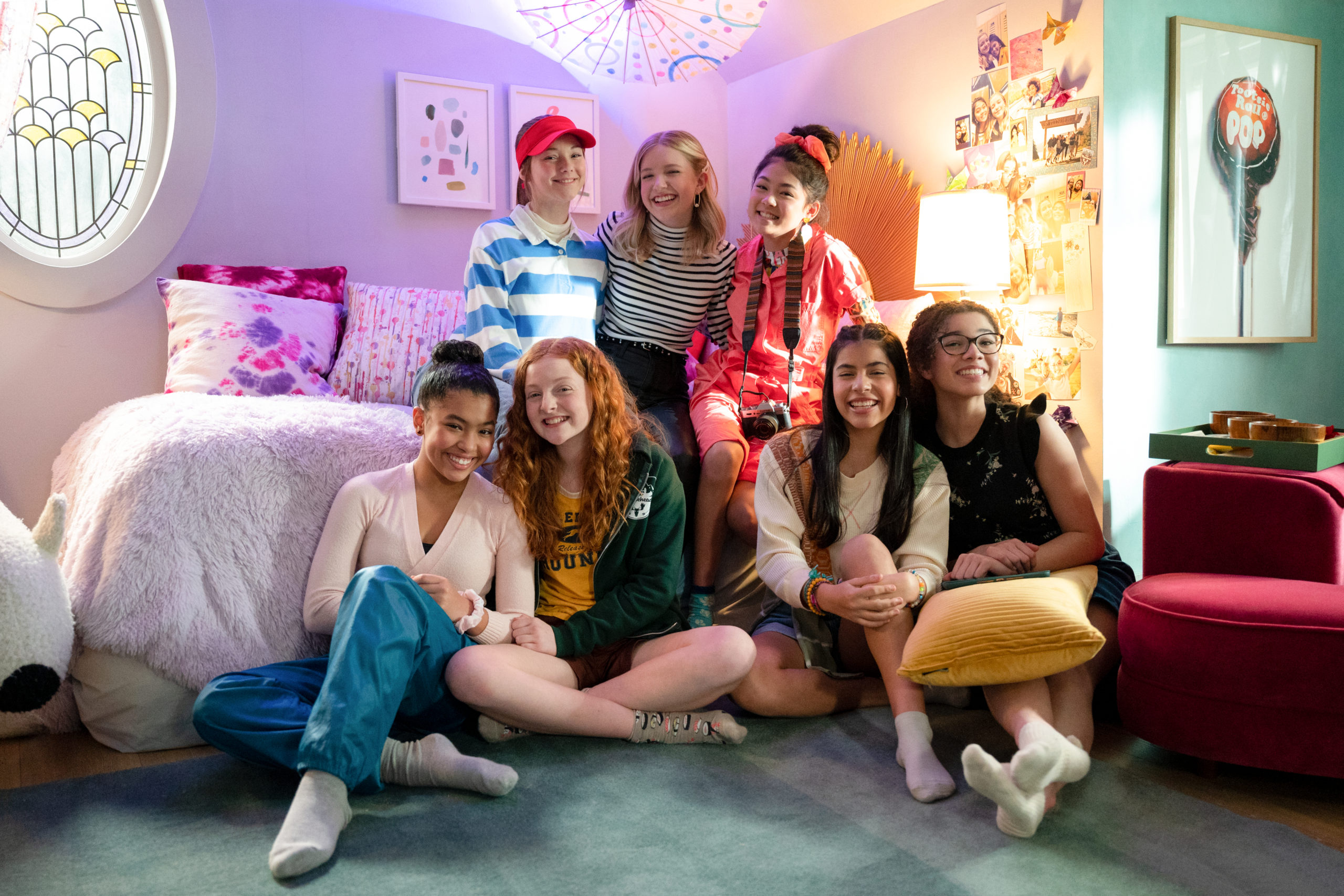 The BSC is Back in Business!

Production of season two of The Baby-Sitters Club is currently underway! The cast has been hard at work on the new episodes, and there’s even a brand new face joining the crew.

It was announced this week that Kyndra Sanchez has been cast as Dawn Schafer for the show’s second season. She joins the rest of The Baby-Sitters Club cast including new members Anais Lee (as Jessi Ramsey) and Vivian Watson (as Mallory Pike) who were revealed at the end of season one.

The role of Dawn Schafer, which was originated by Xochitl Gomez in season one, was recast due to production scheduling conflicts. The talented Xochitl is currently filming the upcoming Marvel film Doctor Strange in the Multiverse of Madness as America Chavez AKA Miss America.

Get to know Kyndra in her exclusive interview with Seventeen.