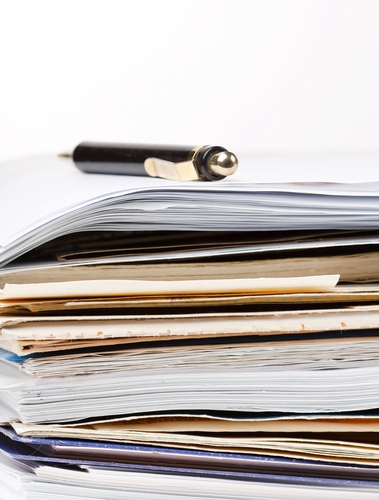 Children’s authors give insight to writing

Reading about grand adventures, inspiring characters and otherworldly locations can cause any imagination to run wild. Whether children are gaining their first exposure to the Narnia books or older readers are devouring pages on dystopian communities, these stories may inspire those bookworms to come up with their own ideas for unique plotlines, protagonists and perspectives.

But how can readers make the jump to writing their own stories? It's certainly not an easy path, but it can be extremely fulfilling to put pen to paper and create a scene, characters and plot from scratch. Some of the most famous and decorated children's authors have provided bits of wisdom to others who want to write, and these pieces of advice could go a long way toward inspiring others to begin composing their own works.

Read, read and read some more
Perhaps the first step toward becoming a writer is being a reader. Sampling a wide range of genres and authors can entertain and delight readers while also clueing them in to the style they are most drawn to. It also provides the perfect way to learn about good writing, as The Giver author Lois Lowry pointed out.

"Reading is the best way to write well," Lowry writes on her website. "Read as much as you can. Think about what you read: how the author made it interesting, or funny, or suspenseful."

Show, don't tell
A key point that many celebrated children's authors emphasized was the importance of showing with writing, rather than telling. C.S. Lewis once wrote a letter to a young fan in which he stated that, instead of telling the reader how to feel about a certain scene, the scene must be described so the reader feels it naturally. Explaining this concept is one thing, however, and carrying it out in practice is another. Lewis himself explained that this is one of the hardest things to do in writing, and most authors will spend hours agonizing over how to describe "the thing" so the page matches the picture in their mind.

"If you become a writer you'll be trying to describe the thing all your life: and lucky if, out of dozens of books, one or two sentences, just for a moment, come near to getting it across," C.S. Lewis wrote in his letter, according to Letters of Note.

Just write
The best way to get better at writing, according to the experts, is just to write! Lowry recommends keeping a journal to start, and even Charlotte's Web author E.B. White told an aspiring teenager that he wrote thousands of words in a journal before ever making the jump to published stories. What is written doesn't matter, as the important thing is simply the act of writing.

"You asked me about writing — how I did it," White wrote to the teen, according to the book E. B. White: The Essayist as First-Class Writer. "There is no trick to it. If you like to write and want to write, you write, no matter where you are or what else you are doing or whether anyone pays any heed."