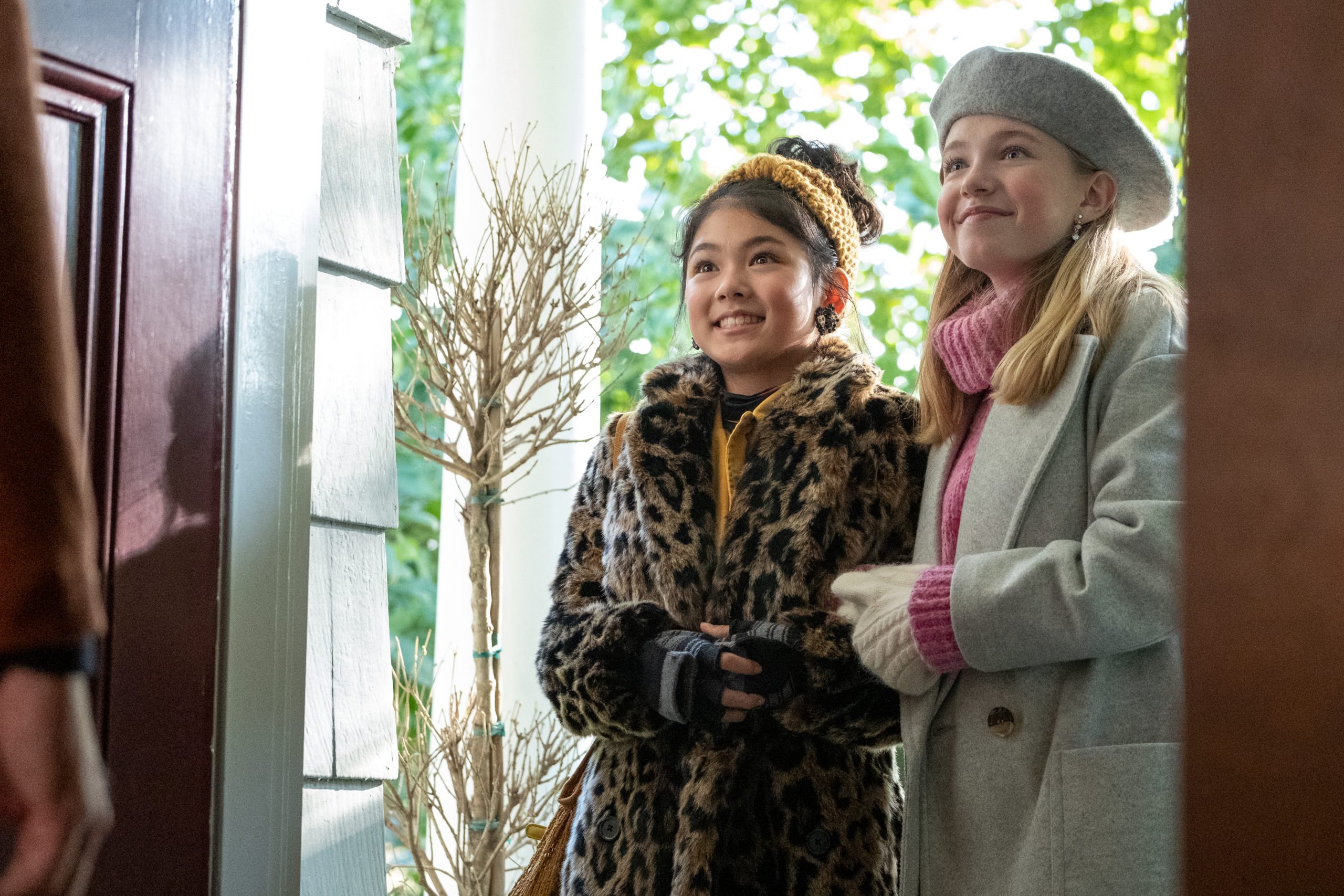 Insider has ranked The Baby-Sitters Club as the best Netflix original show of 2020. Using critics ratings from Rotten Tomatoes, Insider ranked the top 41 of the 113 new Netflix shows this year. Three shows on their list currently have a 100% Certified Fresh rating on Rotten Tomatoes, including The Baby-Sitters Club as well as Feel Good and Giri/Haji.

Insider wrote, “The Baby-Sitters Club premiered at the end of June and quickly claimed the top spot in this year’s ranking of Netflix TV shows among critics. People cheered the family-friendly series for bringing the iconic ’90s books to life for a 2020 audience.

‘The Baby-Sitters Club could have easily sailed on the nostalgia of a generation past, but series creator Rachel Shukert skillfully brings together the old and the new,’ critic Kristen Lopez wrote for IndieWire.”