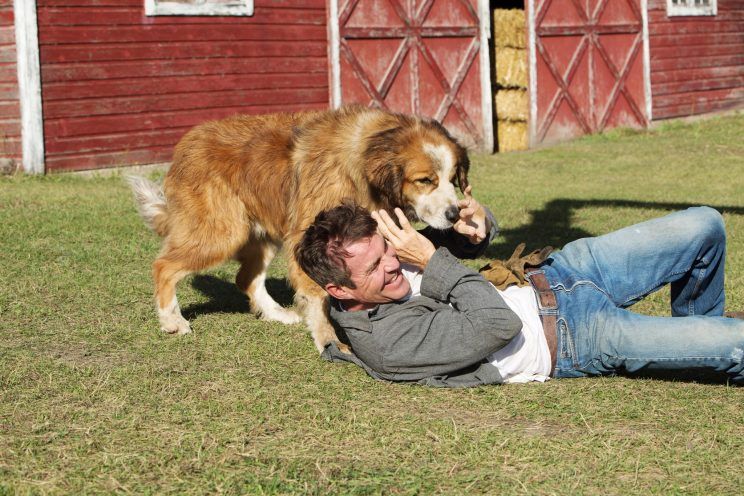 Amblin Partners has begun principal photography on A DOG’S JOURNEY, the sequel to A DOG’S PURPOSE, with Dennis Quaid and Josh Gad returning to reprise their roles from the original. Co-financed and co-produced by Walden Media and Alibaba Pictures, A DOG’S JOURNEY is set for domestic release via Universal on May 17, 2019.

Directed by Gail Mancuso, A DOG’S JOURNEY has added Marg Helgenberger, Betty Gilpin, Kathryn Prescott and Chinese pop star Henry Lau to the cast. The sequel is also based on the bestselling books by W Bruce Cameron who wrote the script with Cathryn Michon and Wally Wolodarsky & Maya Forbes.