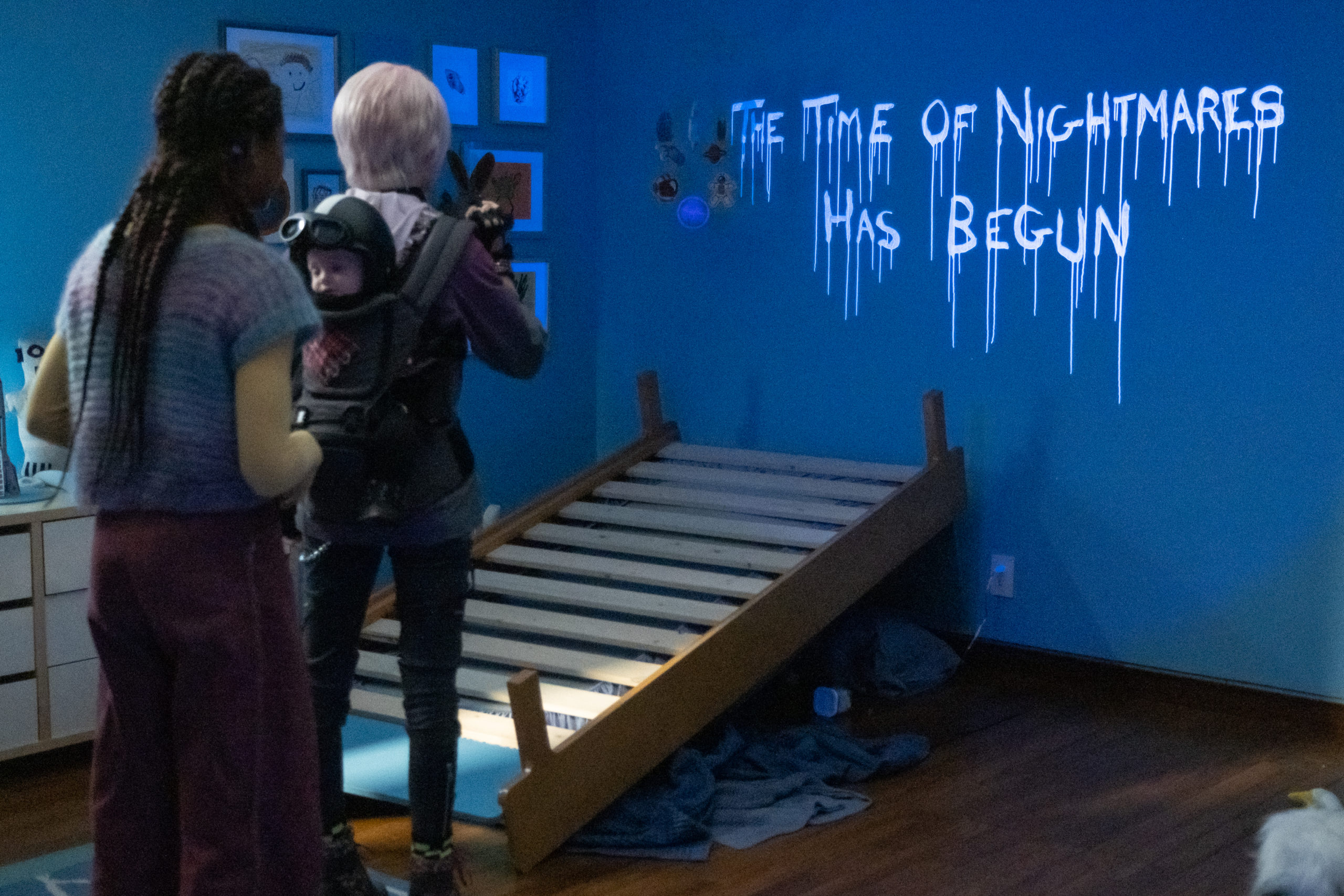 Netflix is ready for Halloween!

The streaming platform has announced the schedule for Netflix and Chills, a slate of spooky, horror, thriller, and sci-fi movies and shows premiering in the days leading up to October 31st. On the list is A Babysitter’s Guide to Monster Hunting, set to release on October 15.

Based on the first installment of Joe Ballarini’s popular book series of the same name, A Babysitter’s Guide to Monster Hunting is the story of high school freshman Kelly Ferguson (Tamara Smart) who reluctantly agrees to babysit Jacob Zellman (Ian Ho) on Halloween. While there she is unexpectedly recruited into an international secret society of babysitters who protect kids with special powers from monsters. The film is directed by Rachel Talalay, and Joe Ballarini penned the adapted script.